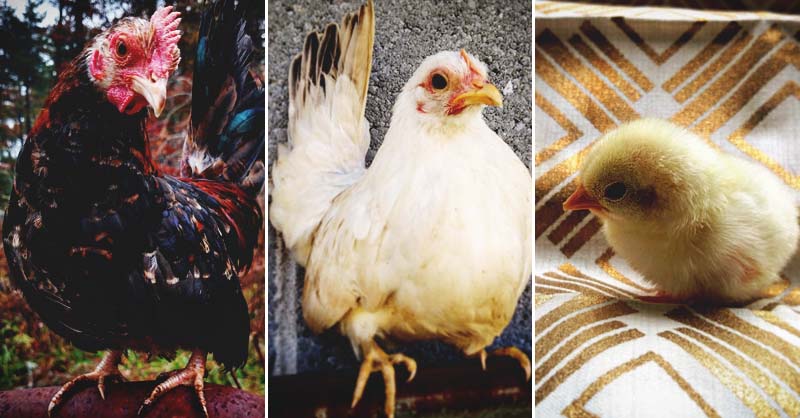 The Serama chicken, also known as the Malaysian Serama, is the smallest breed of chicken in the world, but what these tiny birds don’t have in size they make up for in character.

Seramas are talkative, perky and incredibly friendly. Nothing pulls at the heartstrings like a one pound chicken so fearlessly adoring humans and following them around the yard. Though Seramas require some extra care because of their teacup size, many people have found the cuteness factor quite worth the extra work.

About the Malaysian Serama Chicken

Seramas originally came from the Malaysian state of Kelantan and were created by crossing Japanese and Malaysian bantams. Seramas are a very new breed to the United States, but their size has helped them gain popularity quickly. In 2011 the first color variety of Serama was accepted into the American Poultry Association and American Bantam Association.

There are several colors of Seramas currently being bred to perfection with the hope of having them accepted into the American Poultry Association and American Bantam Association in the next few years. These colors include Exchequer, Blue, Splash, Wheaten, Chocolate, and Cuckoo varieties. 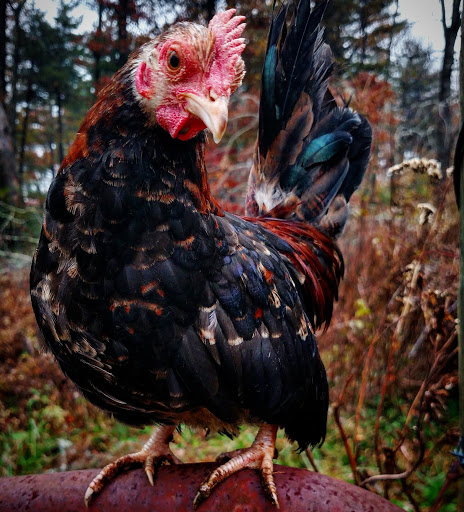 Seramas proudly hold the title of smallest breed of chicken in the world. Since the number one defining trait of Seramas is their size, they are placed in different classes based on their size.

If there is a bird larger than this, they are in Class D and would not be fit for breeding stock.

It’s hard to imagine the extent of how tiny the chicks of this breed are until you hold one. When I hatched my first Serama chick I was amazed by how tiny and fragile the little chick was. The clutch of 6 chicks that I hatched fit in the palm of my hand. 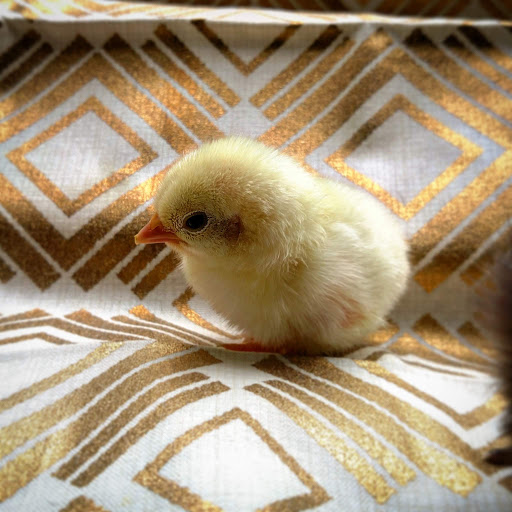 For such a little bird, Seramas sure do have a giant personality. My flock consists of about 200 birds, so I’m sure you can imagine that birds don’t usually get a ton of one-on-one attention. Despite very little human interaction during their upbringing, my Seramas are the friendliest birds in my flock, hands down.

Generally, roosters are very polite and respectful of hens and people alike. Many people keep Seramas as housepets because of their affectionate behavior.

It is rather uncommon to find a bantam with decent egg production, but Seramas are an exception to this. Seramas can lay up to five eggs a week per hen. It takes about 5 Serama eggs to reach the equivalent of one grade A standard egg. If you’re looking for a breed to lay lots of large eggs, Seramas probably won’t be fitting your bill.

Due to the teacup size of Malaysian Seramas, these are not a breed to consider for meat production unless you’d like a child-sized serving of mini chicken tenders. If you are after a small chicken for meat similar to the rotisserie chickens you find in the store, Cornish Game hens will be a better option.

Since Seramas are so tiny, they have a hard time staying warm during harsh weather. A well-insulated chicken coop is best and during coldest months a fire safe heating pad can be very useful. Seramas do pretty well in heat, but they can overheat in extreme heat so always make sure they have clean, cool water and plenty of shade. 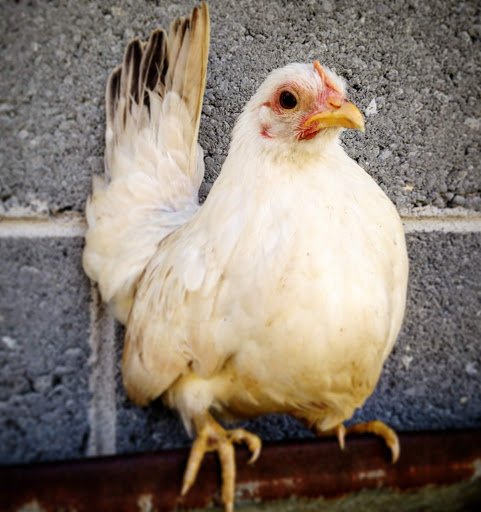 Due to the very small size of Seramas, especially class A Seramas, they can have a hard time ingesting typical laying crumbles. I recommend either crushing pellets or finding laying crumbles. Nutritional needs are about the same as any other bird, just make sure your birds can comfortably ingest their food.

Chicks can very easily drown in waterers for standard chicks. I used a waterer designed for quail chicks for the first few weeks of their life so they didn’t drown. When feeding Serama chicks, make sure the chick starter is small enough for them to eat comfortably. Don’t grind feed into a powder, your birds could suffer from dust inhalation.

Due to their size, Seramas make quick and easy prey for just about any predator. For this reason, it is not recommended to allow Seramas to free range, instead, keep them in a covered run.

Seramas do not require more than 1 square foot per bird in the coop and 2-3 square feet per bird in the run. They are certainly a very space efficient bird to raise. If you are after a good show bird but don’t have much space, Seramas should be a great option.

Whatever the setup you have for your birds, make sure it is a warm one because Seramas are not very cold hardy due to their size.

The Serama do not face any specific health issues that other birds don’t deal with. The biggest challenges with raising Seramas are vulnerability to predators, inability to withstand cold temperatures, and they do face some challenges as far as breeding goes.

If you are looking for an easy bird to breed, Seramas probably isn’t very ideal. The smaller the Serama, the harder the bird is to breed due to fertility issues. Micro and A class Seramas are extremely difficult to reproduce, but if you succeed in breeding them, you’ll have some very expensive birds on your hands, lucky for you. The most common Seramas to be bred are class B and C. Fertility is still not very high in these birds and requires a patient breeder.

Japanese Bantams are incredibly similar to Seramas. These tiny birds only come in bantam size and have never been a standard breed. Breeders will breed for slightly different body posture in Seramas than Japanese bantams. Seramas stand very erect with much longer legs than the Japanese bantams. Japanese bantams come in a large variety of colors that are accepted by the American Bantam Association.

If you’re interested in a tiny bird with slightly more exotic plumage than the Serama, the Sebright bantam should be right up your alley. While Sebrights are still a small breed, they are a couple ounces more than an ideal Serama size. Sebrights have beautiful and intricately laced feathers and very petite bodies making them adorable birds. 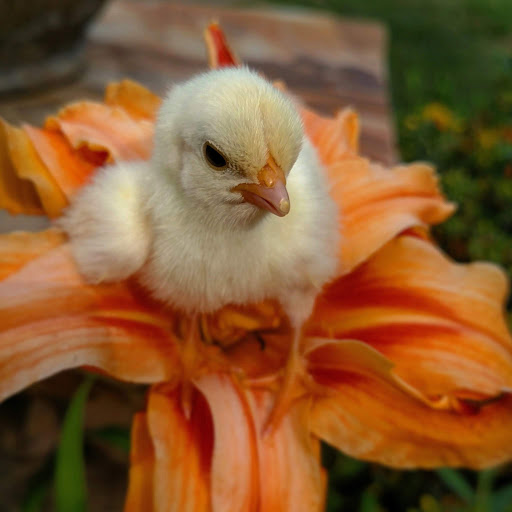 These little birds are very quickly gaining popularity as house pets in many parts of the world. Surprising? Maybe a little bit, but when you think about it, they have some advantages over some other common house pets.

While many breeds can take between 5-8 months to sexually mature, most lines of Serama chickens mature between 16-18 weeks of age.

Though raising this breed can pose some unique challenges, many a chicken keeper, including myself have found this charming little bird well worth it. What can I say? Great things come in small packages!