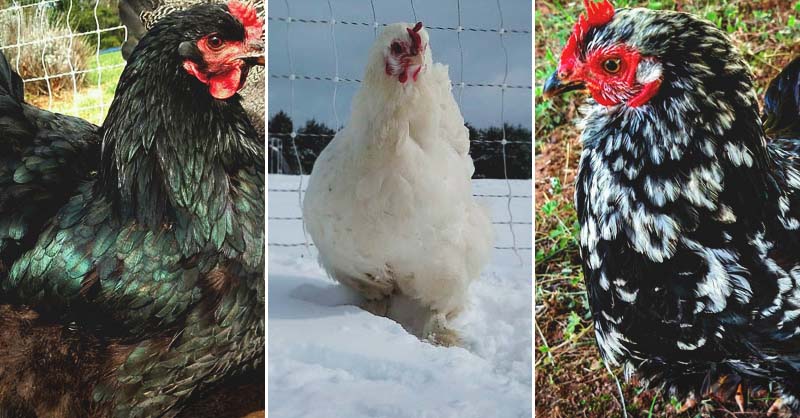 If you’re looking for a gentle bigfoot in your chicken pen that also makes for one of the best mothers of all time, look no further. This beautiful, big breed of chicken makes for a wonderful pet and mother. Feathered legs enhance their elegant composure, and that just about sums Cochin chickens up!

Cochins originally came from China, passed through Europe and eventually came to North American during the 1840s and 1850s. Cochin chickens were mentioned in the first edition of the Standard of Excellence in Exhibition Poultry by William Bernhardt Tegetmeir in 1865.

Today the complete list of color varieties accepted into the American Standard of Perfection are brown red, birchen, golden laced, blue, partridge, brown, silver laced, buff, black, white, barred, columbian, and red. With so many different color varieties, it can be a bit hard to chose, can’t it? 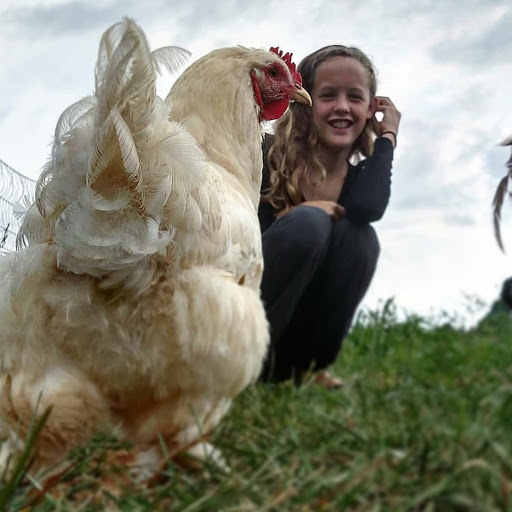 Cochins are undoubtedly one of the largest breeds of chickens you will ever have in your chicken coop. The hens weigh in at about 8 pounds while the roosters can often tip the scales at about 11 pounds. They can often look even more substantial than that because of their very fluffy feathers.

Despite their large size, Cochins will be some of the calmest and friendliest birds in your chicken coop. They are very child-friendly and somewhat submissive to other birds. Cochin hens are very broody girls and make excellent mothers. You can incubate well over a dozen eggs under these big hens, and they do a fabulous job taking care of them from the moment they get eggs to the day they are ready to fly the coop.

Cochins honestly don’t have amazing annual production. This is mostly because they spend a lot of time during the laying season brooding over eggs and chicks. Average egg production for a Cochin caps out between 160-180 eggs per year. People mainly acquire these birds for their maternal qualities and not for egg production. You can expect a nice, medium-sized brown egg from your Cochin hens when they lay.

Since Cochins are such a large breed, they can make decent birds for meat. Extra roosters can make a nice soup since they are so big. Because they are not specifically bred for meat, it can take 5-7 months for them to reach a preferable butchering size.

Cochins fare very well in cold weather. My only word of caution is to pay careful attention to their combs, especially the roosters with larger combs. Cochins and their dense feathers, paired with large body mass and feathered legs and feet make them incredibly well equipped to survive harsh winters. Cochins do fairly well during warmer months but probably won’t do very well in very harsh summers due to their dense feathers.

How to Care for Cochin Chickens 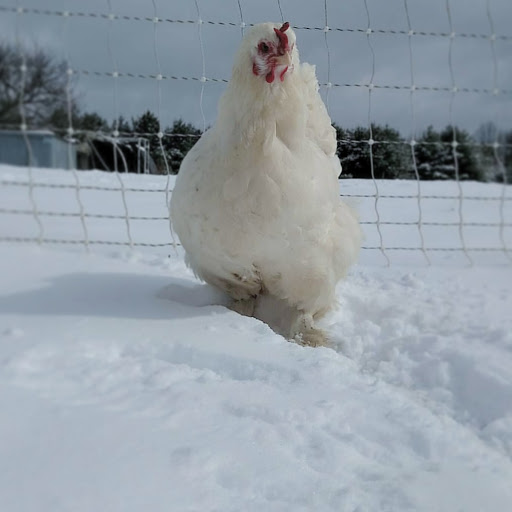 Cochins do not require a specially tailored diet. During laying season, give your hens standard rations with appropriate laying feed. Make sure to provide extra protein during a molt so they can grow healthy new feathers.

Cochins are pretty easy birds to raise as far as health goes. Do remain aware of lice and mites when keeping Cochins. Cochins can be especially good host animals for external parasites since they have such dense feathers. Also, keep an eye out for scaly leg mites on their legs, Since their legs are feathered, they can be prone to mites.

Do not panic if you discover any of these critters on your birds; there are many effective ways to treat this condition. You can dust the run area and clean coop with several different products. You can individually treat each bird or just treat the living quarters. No matter how you do it, make sure those bugs stay gone!

As a general rule, I don’t usually groom my birds. However, Cochins can occasionally require some extra care after a rainy spell because the feathers on their legs and feet can get caked with mud. When this happens, I soak their legs and feet in warm water and use a toothbrush to scrub out the mud gently. Make sure the feathers are nice and dry again before turning your birds back out. Otherwise, you’ll be right back where you started!

Orpingtons have very similar color varieties, size, and appearance to Cochin chickens, though they lack the feathered legs and feet. Orpingtons are very good mothers and make amazing pets. Egg production from an Orpington may be slightly better than from a Cochin.

Brahmas are similar in size to Cochins, as well as sporting feathered feet and having similar egg production. Brahmas make good mothers, though they don’t have quite the same broody tendencies. Color varieties for Brahmas are a bit different than those in Cochins, but they are some very beautiful options. 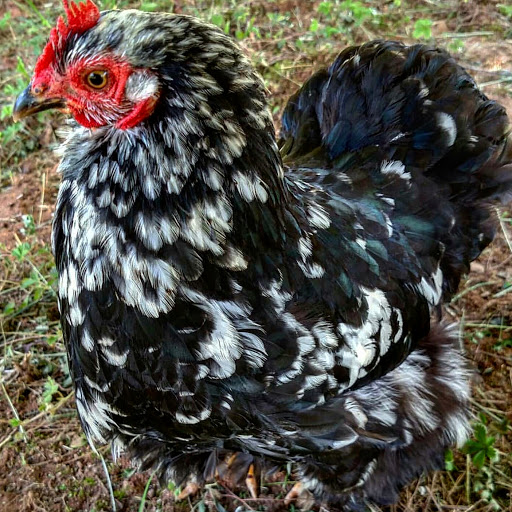 Cochins have been known to go broody multiple times in one season! I once had a White Cochin raise three different batches of chicks in a span of 20 weeks.

My Cochins have brought endless charm and maternal characteristics to the chicken run. Waddling about with their feathered legs and feet with a dozen chicks following closely behind is a beautiful sight. I can’t imagine my chicken coop without them!