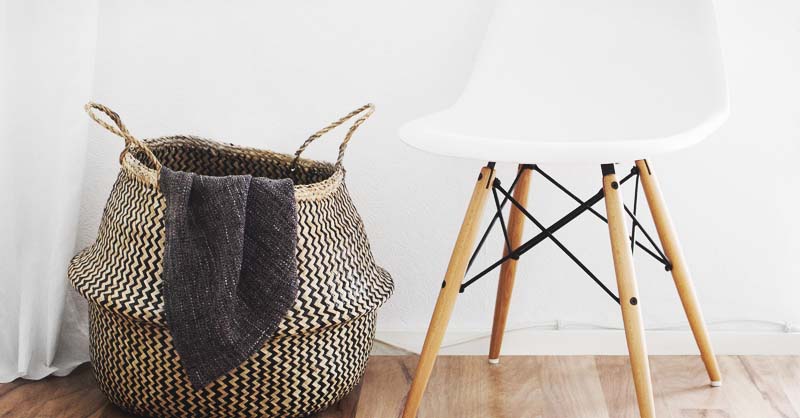 Have you ever considered downsizing?

I’ll be honest, if you have asked me this question 6 years ago I probably would’ve laughed and said, “No thank you!”

But fast forward to six years later and guess what? I just did it! I know, can you believe it?

However, I don’t regret doing it. I love living in a smaller home, I love the fact that we downsized our life, and I’m going to share with you how we did it so you can too…if you want to.

Downsizing is when you use less square footage and have less stuff cluttering your life. This can be done in your current residence by emptying it of any excess clutter and keeping only what you need.

Or you can take on the whole enchilada and get a smaller residence too.

Now, I realize that moving to 1200 square feet from a 2000 square foot house isn’t as drastic as some who go completely tiny.

But did I mention that we are a family of 5, and not just a normal sized family of 5? My husband is almost 7 feet tall so our children are pretty tall too.

However, we decided that downsizing was right for us because in our larger home we started out each having our own bedrooms. I was cleaning constantly and truthfully, was really growing to hate our house. I felt like a prisoner.

Then my mother-in-law became very ill and needed to move in with us. So we put two twin sized beds in one of the bedrooms for our middle and youngest sons so they could share the rooms, and she took our youngest son’s bedroom.

Sadly, we lost her last September. But even after she had passed our boys didn’t want to have separate rooms anymore. They actually liked sharing a room.

So when we felt like it was time for us to move, we began looking for a smaller house with more land. That is exactly what we found with the house we bought. The house is much smaller, but we went up to 10 acres, which is plenty for us.

Now, we live in a 3 bedroom, 1 bath house that is almost half the size of what we used to live in, but you know what? I love it! I have a life again, and it isn’t constantly cleaning!

How You Go About Downsizing 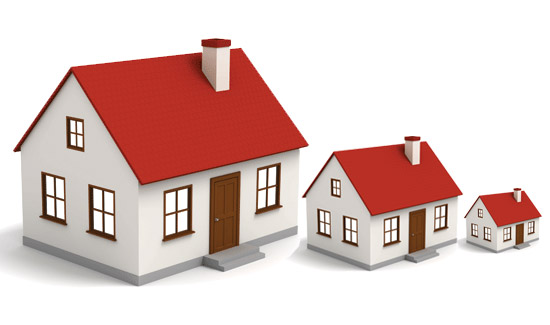 If you are planning on staying put in your current home, then you’ll want to skip this step.

But for the rest of you, if you want to completely downsize your life, then you’ll need to begin by finding the smaller location. Consider what you actually want in a home, and if buying a house, pay close attention to the few tips I offer you here.

For us, we needed enough room for the 5 of us, less square footage so it was less to keep up with and cheaper to maintain, and more land for our homesteading. Make your wish list and see what you come up with.

After you’ve found your new dream home, it is time to get rid of stuff. I did this during the move. Anything I knew just wouldn’t fit in our new home, I got rid of. The rest of the stuff, I packed up and took it with me.

Then when we got to our new home and unloaded, I began the unpacking process. Items that wouldn’t fit (and didn’t mean a ton to me) I easily parted with.

Now, for the items that did mean a lot to me, I had to make a choice. I could either take a picture and keep it digitally, or I had to come up with a unique way of storing it.

So certain items, I was okay with just keeping a picture. But other items I was not. For instance, my grandfather (who has passed away) built my sister and I a little rocking chair when we were little. I’ve used this with my own children and will use it again if I have any more kids. If not, I’ll save it for my grandchildren.

Obviously, this item wasn’t something I was going to toss. So I bought storage hooks and hung it from the ceiling in the basement.

Downsizing is tough because you have to only keep what really matters to you. The rest either has to be uniquely stored, or it has to go.

Next, you can’t cheat. Some people say, “I’m going to downsize, but I’ll keep a storage building.” Well, that kind of defeats the whole purpose of downsizing.

So if you are going to downsize, then go for it. Ditch the storage building (and the bill) and learn how to let go of stuff. It is amazing how free you can feel when you don’t have tons of stuff holding you down.

Now, don’t get me wrong, this is a difficult thing to do which is why I’m also going to share with you how to come up with unique storage so you can keep more of the items that mean a lot to you.

But for the stuff that you just really don’t need, pass it on to someone who really could utilize it. 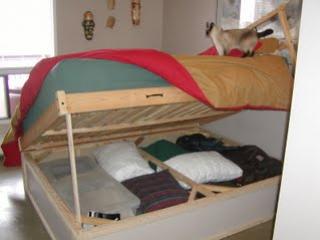 via The Tiny House Blog

Now, for the fun part. I’ve learned through downsizing that you often have to come up with unique storage ideas. This is not just for keepsakes, but also for daily used items.

So for us, we have a large family and had to figure out how to come up with enough space for food storage. We turned a coat closet into a pantry and then added open shelving on a wall for our home canned food.

For our canning jars, we have this weird closet in our basement. We were able to place shelving in that hallway so I had room for my canning jars.

Also, I already mentioned how I hung chairs from the basement ceiling to keep them out of the way, but also keep them because they are precious to me.

Finally, clothing was another big item. We only hang up what absolutely has to be hung up. The rest of our clothing goes into drawers.

But if you’d like to be able to avoid having a chest of drawers in your bedroom, then consider building this bed that my husband built for us. It has been so great to have since we downsized. These are just a few ideas. I’m sure as you get the creative juices flowing, you’ll find more ways to store items in your particular home.

5. How to Make Room for More People 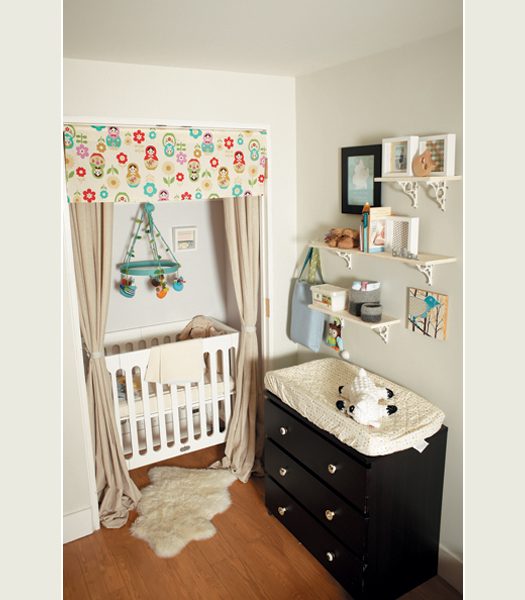 We had to figure out how to fit 5 people comfortably into this smaller home. Right now, we have our master bedroom for my husband and I.

Then we have two other bedrooms. The bigger of the two is the shared room for our younger boys, and the smaller is for our oldest son.

But the cool part about it is since we’ve moved into our home, even more space has been created. We purchased a couch that can fold out into a bed in our living room. It is electric and super comfortable. This was meant to be for our guests if we ever had any.

However, my youngest son has decided he’d rather be near his dad and me at night so he sleeps on it every night which is kind of cool because now I don’t have to worry about our boys getting tired of sharing a room since they technically don’t at this point.

I figure by the time our oldest is ready to move out in a few more years, our youngest will be old enough that he won’t want to be quite so close to us, and he’ll be more comfortable with sleeping on another floor of the house by then in his own room.

Not to mention, I still have an unused room in our basement that I could turn into a bedroom area if I ever needed it. It is currently a playroom that isn’t getting a ton of use.

But what about people who have babies after they downsize? I’ve thought about this and was so inspired to see these really unique ideas of creating a nursery in a closet. How cool is that?

See, there are all kinds of ways to add space to a smaller home so you can comfortably fit everyone from children to guests.

The Benefits of Downsizing

Well, now that you know what downsizing is, how to do it, how to create more room for your stuff, and for more people, let’s talk about why you would ever do such a thing.

So when you get rid of some of your stuff, you not only have less clutter which makes cleaning easier, you also rid yourself of some of those expectations.

For instance, do you have a lot of crafting supplies that are going unused? You may not realize it, but you have an added expectation on yourself to make something. This can be a good thing at times, but it can also be an added stress in your life.

Just get rid of things that you know you aren’t going to use so you don’t have to feel guilty for not getting around to them.

The smaller the space, the less maintenance you have to do. In our old house, we bought it as an extreme fixer upper and remodeled it top to bottom. Here is our kitchen remodel.

But when we started to maintain the house itself, it was shocking at how much there was always to do. In a larger house, you just have more square footage that needs to be kept up.

For instance, we wanted to put a metal roof on our old house just because we knew eventually the roof would need to be replaced, and we liked the way they looked.

So we toyed with the idea of doing it until we got the estimate. Because of the square footage, it was going to be expensive. We decided then and there, the roof still had quite a few more good years on it, and we’d see where we were when it actually needed to be replaced.

However, with our new house, when the roof needs to be replaced, it won’t be nearly as expensive because it’s so small.

Obviously, the less time a house requires to clean it, keep it up, and the less money it costs to do all of those things is more free time and money for you.

So I’m all about anything that is going to give me more freedom in my life.

Well, you now know a lot about downsizing your home and life. Hopefully, this will clarify any questions that you may have had and inspire you to take on a new way of living. 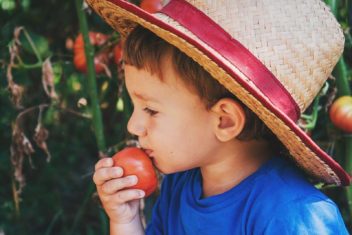 Homesteading with Kids: 10 Tips to Get Your Kids Involved Around the Homestead 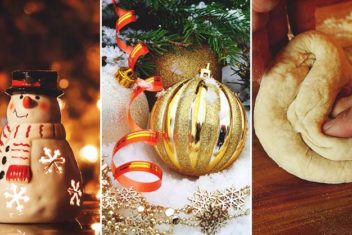 Celebrating Christmas at Homestead: 5 Ways to Make It More Meaningful 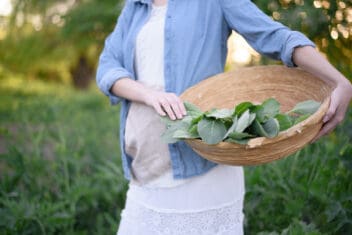 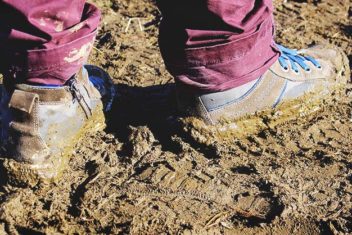 5 Creative Ways for Effectively Managing Mud on the Homestead 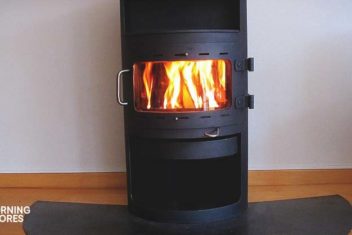 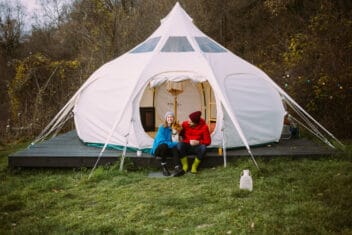 11 Things I Learned While Living in a Yurt 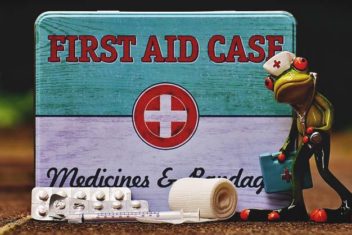 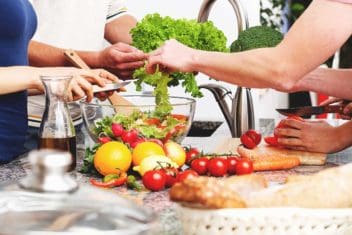 5 Reasons Why Creating a Community Kitchen Will Benefit Your Homestead 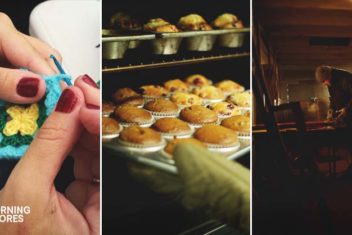 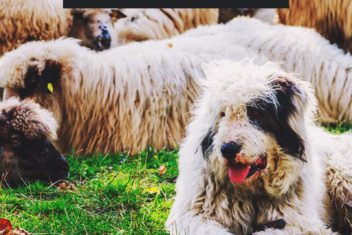 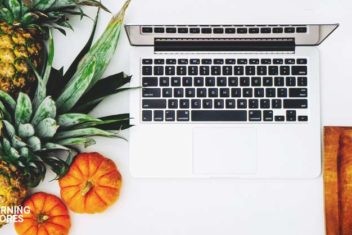 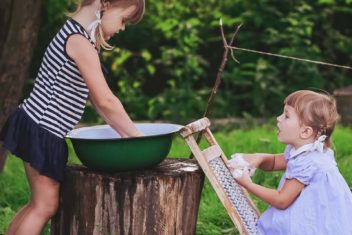 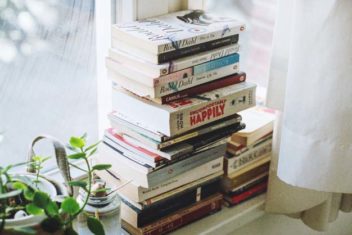 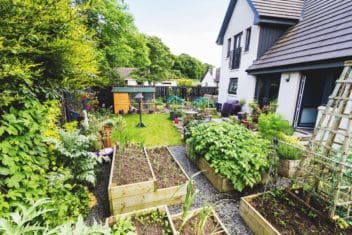 Urban, Suburban, and Rural Homesteading: Which Type Is Right for You 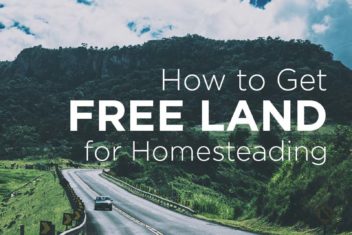 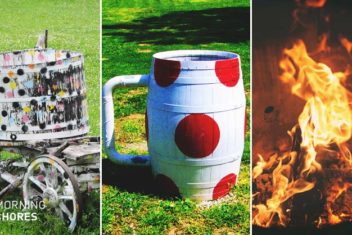 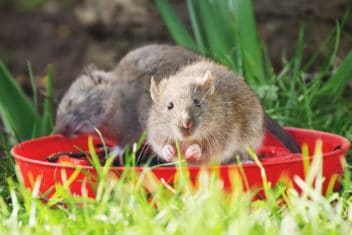 6 Tips for Preventing Rats on Your Homestead or Farm 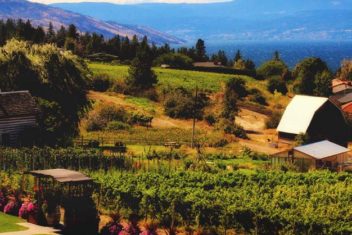 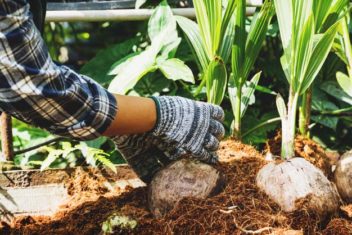 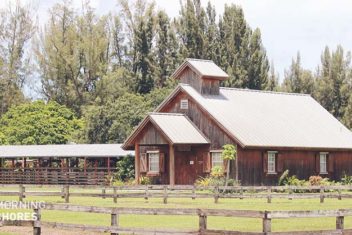 8 Tips You Absolutely Need When Purchasing Your Perfect Homestead 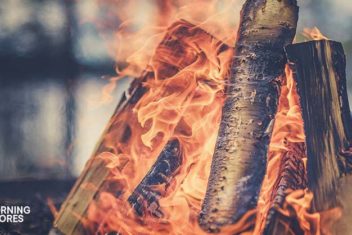 22 of the Best Firewood Choices You Can Burn This Winter 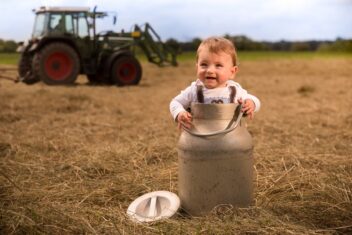