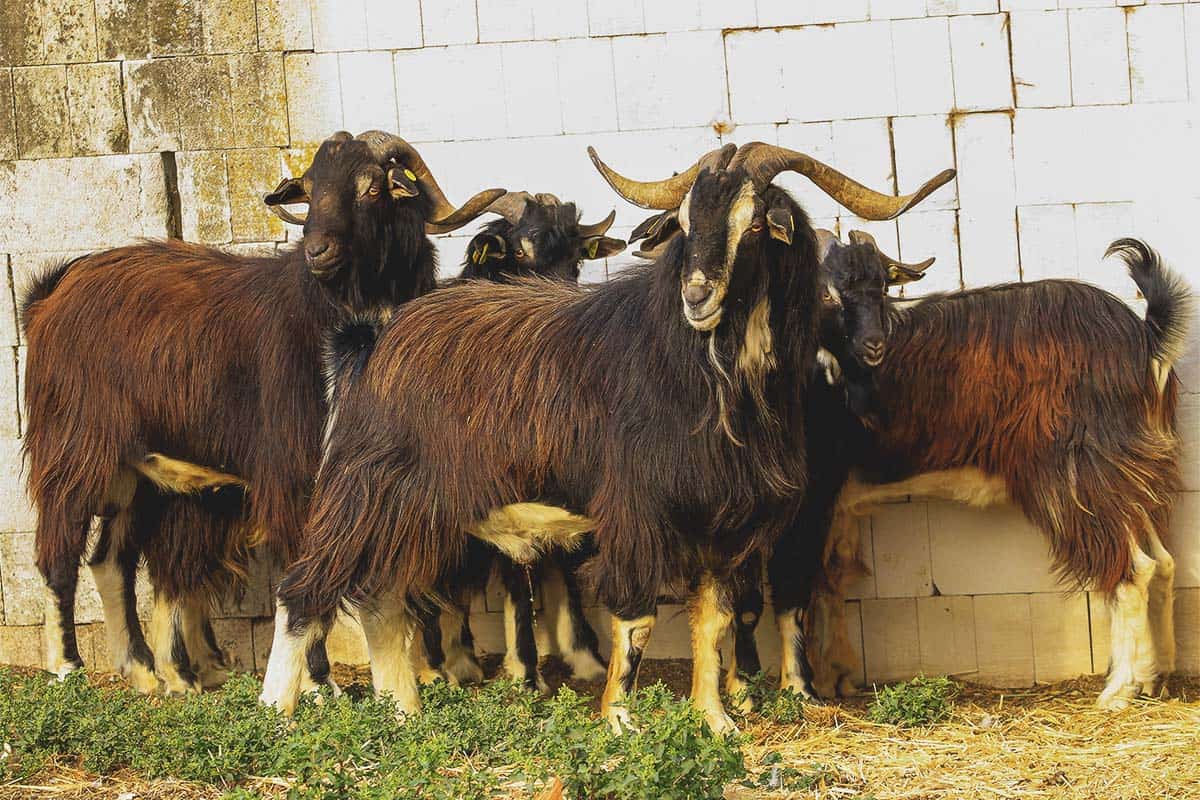 Do you want to venture into the meat goat business?

If this question has been on your mind lately, you’ve probably heard all about the most popular meat goats, like the Boer and the Kiko, but you should also consider the Spanish goat breed.

The Spanish goat was brought to North America by Spanish explorers in the 1500s. Since then, the breed has adapted to thrive in the wild in Mexico, the Caribbean, and the southern US. In fact, this is a breed that is extremely hardy and fairly self-sufficient.

Unfortunately, the Spanish goat breed was used mainly for crossing with other goat breeds to pass their hardy traits on to less rugged goats, and little focus was placed on the maintenance of the breed itself until recent years.

If you’re looking for a rugged meat goat that needs a little TLC in the area of conservation, this may be the perfect breed for you. Read on to learn more about the characteristics of this threatened goat breed.

Breed Standards of the Spanish Goat

The Spanish Goat Association is the main registry in the U.S. for the Spanish Goat breed, and newcomers will find their website welcoming and encouraging.

The association makes sure to address the fact that the Spanish Goat has a variety of characteristics that are not, at this time, uniform amongst all purebred Spanish goats.

The association states that “Spanish goats still show genetic diversity within the breed. This means that your herd may look a little different than the other herd down the road. That’s OK.”

This is most likely due to the overuse of the Spanish goat in breeding programs meant to modify the traits of other breeds. (Spanish goats aren’t just hardy, they are also considered disease and parasite resistant).

The American Livestock Conservancy has specified a few guidelines for the breed:

Ears: Ears are fairly long and lay horizontally, close to the head and along the face.

Body: The body of the Spanish goat is large, yet compact with good meat conformation.

Color: The hair color of the breed not limited to a single shade. In fact, all colors are currently acceptable.

Horns: Spanish goats have long horns that swoop up and outward. At their points, horns tend to twist.

Coat: The coat can range from long hair to short hair, but some specimens among the breed produce a desirable, heavy, cashmere coat.

Because of the extensive cross-breeding, the livestock conservancy has also identified the following reference points to determine whether your goat may have some other breeds within its genetics:

If your Spanish goat has some of the following characteristics, it may have been crossbred:

Like the Boer goat, the Spanish goat is hefty, but compact, reaching only about 20 inches in height.

The Spanish goat is an extremely hardy breed, which is also why enthusiasts are in love with the goat and spend time re-establishing the breed.

This meat goat thrives especially well in hot climates, as that’s where they came to dwell and evolve when brought to North America.

It’s also said that the breed is parasite and disease resistant. In part, this is due to the independence they enjoyed as a breed left to their own devices after being brought to the Americas. They’ve evolved to fight off common diseases and parasites.

This does not mean they will never get sick or become infested with parasites, but the breed tends to resist both.

The Spanish goat is not as domesticated as other meat breeds, like the Boer or even the Kiko. Therefore, goatherds who own Spanish goats will tell you they are difficult to handle and a bit nervous.

Catching a Spanish goat for maintenance can be a challenge as they are quite flighty.

Many Spanish Goat breeders tout this breed’s ability to handle kiddings extremely well. The breed can give birth with little assistance or intervention from their human goatherds. Once the kid hits the ground, the does go into motherhood mode, and rarely has any problems caring for their kids.

In other words, the Spanish goat doe is an excellent mother and a great producer for those looking for a hands-off approach to goat farming.

Before you decide to breed your Spanish goats, you must increase their feed to promote a strong and healthy breeding season. Both bucks and does will benefit from what many goatherds refer to as flushing (increasing feed intake).

During pregnancy and after kidding, does need plenty of feed, minerals, and fresh water. If a doe does not have what she needs to remain healthy and strong, she will not be able to care for her newborns.

Throughout pregnancy, does should not be overfed as it can lead to pregnancy toxemia. However, they do need some additional supplements as they are eating for two, three, or four.

Spanish goat does can go into heat as early as five months old, but it’s wise to wait until they are 8 months to a year old before attempting to breed them.

If you have smaller does, waiting until they have reached at least 80 lbs to breed them is safer for her and the kids.

Spanish goats are polyestrous, like many other meat goat breeds. This means they can be bred year-round and may be bred up to three times in two years.

For management purposes, it is easier to plan kiddings by intentionally placing the buck with does at preferable times of the year, and not leave the buck with them year-round (which guarantees kidding surprises throughout the year).

The gestation period for Spanish goats is about 155 days. If your goats are kept in a warm climate, it’s possible to allow your does to kid on their own (without supervision). However, if you live in a cooler climate, you should provide a draft-free, sheltered, environment for your does.

Spanish Goats often have multiple births in the form of twins, triplets, and occasionally quadruplets.

Caring For The Spanish Goat

All goats need plenty of forage and browse that includes both legumes and grasses. If quality hay is not available, supplements of 16-20% protein are recommended.

Spanish goats need the same housing and fencing needs as other goats. However, due to their resourcefulness and hardiness, they’re not as fragile as other goat breeds such as the Angora goat, thus less elaborate shelter is needed.

Spanish goats tend to be excellent climbers and jumpers, and like all goats, they are the Houdini of the farmyard. Select fencing that is at least 4 feet tall and sturdy. Hot-wire is also an excellent choice for meat goats in general.

Internal and external parasites are a common problem for any animal kept in a domestic environment. While the Spanish goat is said to be resistant to parasites, they are not immune, especially if their environment is not kept clean.

A regular, possibly less-frequent, deworming routine can be implemented for the Spanish goat breed.

If you like the idea of owning a Spanish goat herd, but you either can’t get your hands on one or your climate isn’t suitable, one of these similar meat breeds may work for you:

Some Spanish Goat breeders have said that trimming the hooves of this breed is less work, and has to be done less frequently than with other breeds. This is because of the highly active temperament of the breed, and also because most who own these goats allow them to range freely. This keeps their hooves ground down naturally.

The Spanish goat breed is a hardy goat that is often used for its meat production qualities and hefty carcass. If conservation efforts are your jam, and you’re ok with a hands-off meat breed, this may be the goat for you!

What Causes Bumblefoot in Chickens and the Treatment for All Stages 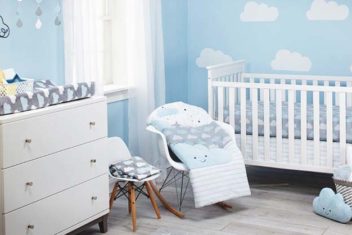